Eahm2019 | Melchior Wathelet - A roadmap towards a data driven…

A roadmap towards a data driven decision making 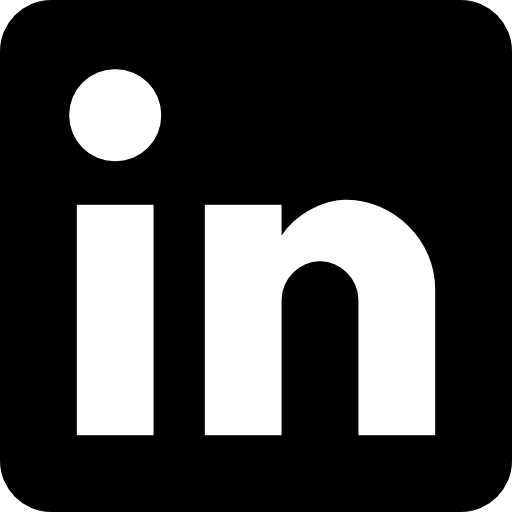 After a degree in law from the Catholic University of Louvain and a Master of European Law from the University of Southampton, Melchior Wathelet Jr. became lawyer in 2002. He started his political career in 2003, when he was elected as member of the Belgian Chamber of Representatives. Between 2008 and 2014, he is Secretary of State of Environment, Energy, Mobility and Institutional Reforms. In July 2014, Mr Wathelet became Deputy Prime Minister and Federal Minister of Internal Affairs & Equal Opportunities in the outgoing Government Di Rupo I.

In 2015, Melchior Wathelet leaves all his political mandates and becomes the Chief Executive Officer (CEO) of Xperthis Group S.A. and Xperthis S.A, the Belgian leader for IT solutions for hospitals.